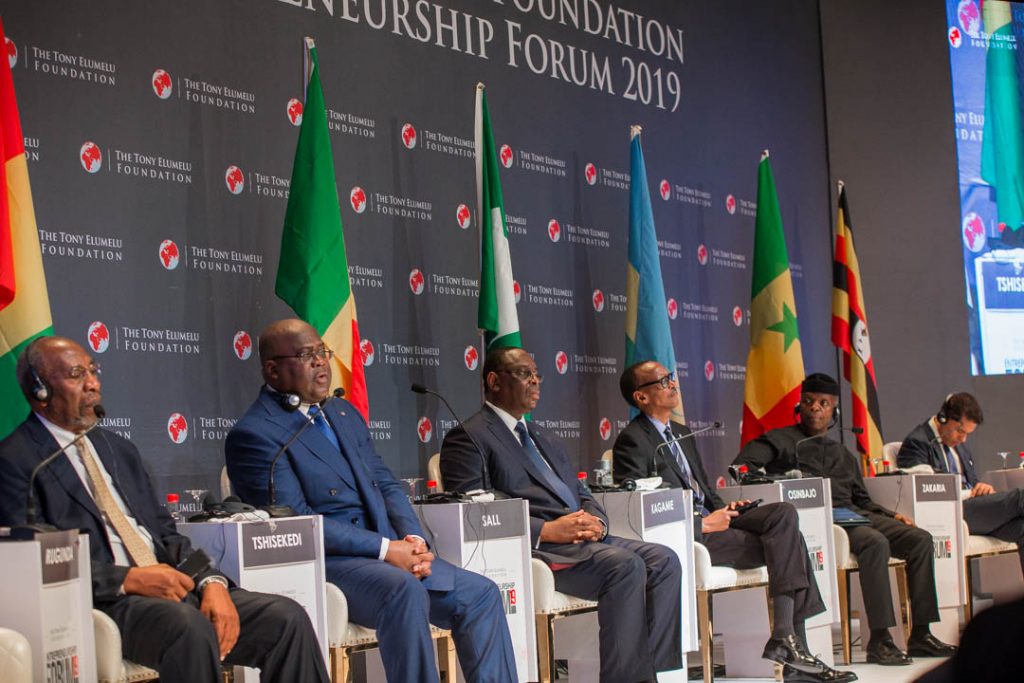 Playing the Long Game: An Africa Beyond Aid

Africa’s population, which currently has the majority between 15 and 24, is expected to double by 2045 according to the African Development Bank, a partner of the Tony Elumelu Foundation.

To mitigate the effects of this, the continent will need to create more jobs, policies and implementation plans that will allow for a more competitive private sector that favours business growth, job creation, and the stimulation of African economies.

For a long while, in dealing with conflict-prone areas and the effects of extreme poverty, Africa has had to depend on foreign aid, and the need for this remains imperative to reduce immediate suffering. However, many have begun to recognise the need to move away from aid for long term positive impact and a more sustainable model of developing the continent.

Foreign aid, so far, has done little to improve the living conditions of people at the bottom of the social strata who live below the poverty line.

Founder of the Tony Elumelu Foundation, Tony O. Elumelu continues to assert that a better approach to the cycle of dependency created by the approach of foreign aid to Africa’s problems, is to fund private, for-profit ventures.

Mr. Elumelu’s philosophy has become increasingly popular on the African continent, where he is acknowledged as the pioneer of a private-sector-led approach to accelerating development.

In 2020, at the Tokyo International Conference on African Development (TICAD) conference held in Japan, he reiterated his stance on Africa’s huge return on investment, “Africa is one of the world’s viable destinations for investment. Our huge population, of nearly 1.3 billion people, creates one of the most attractive markets anywhere in the world.”

Based on this philosophy, The Tony Elumelu Foundation was set up to create more successful African business leaders and support the overall economy. So far, the Foundation has funded over 9000 entrepreneurs, and Mr Elumelu also continues to invest in businesses that add value to their local communities and the society at large.

“Global advocacy is that in the 21st century, you must engage with Africa – not from outside, but from within and from the point of view of what we consider important,” Mr Elumelu said in an interview on Arise TV’s The Morning Show earlier this month.

“We appreciate aid, but we know more importantly that we want to become fishermen.

“We all have a role to play in the development of our continent and we do so by investing in critical sectors of the African economy: infrastructure, power, railways.

“Investing long-term in critical sectors creates economic prosperity for you the investor and at the same time creates social wealth and prosperity and it becomes a win-win for everyone.

Creating policies and incentives that show progress rather than failure is one step in the direction of converting Aid into trade, thereby inspiring citizens to become creators of wealth and enterprise so that they can live from their activities.

Stay up to date on our entrepreneurs, events, research and more.