Elumelu made this statement as he delivered the keynote address at the 21st Annual Tax Conference of the Chartered Institute of Taxation of Nigeria (CITN), titled, “National Development: Unlocking the Potentials of Taxation”. 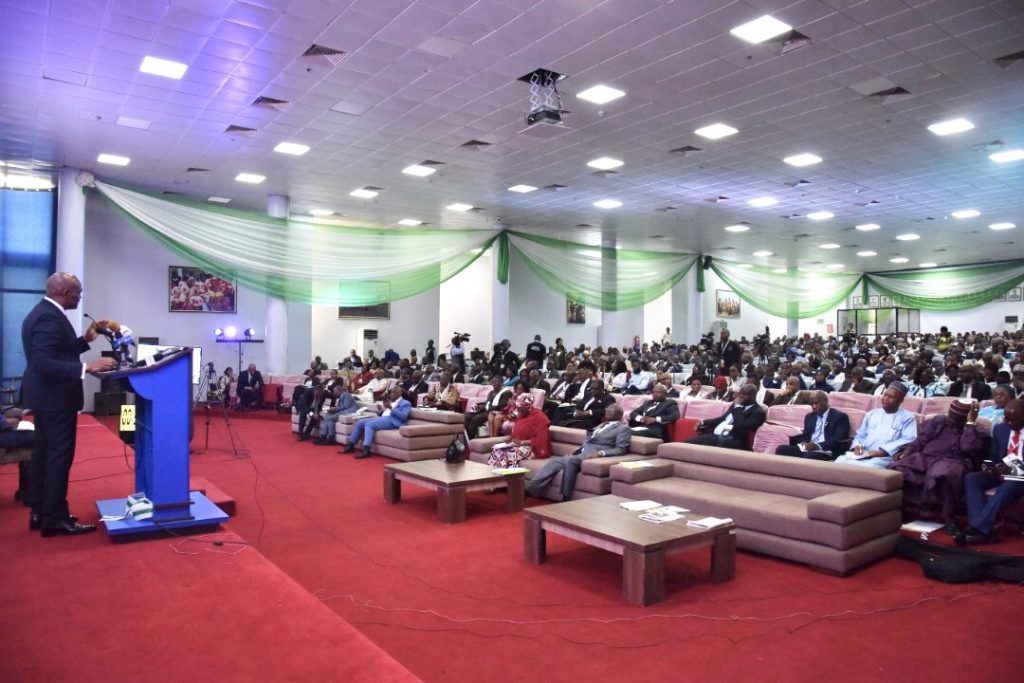 Speaking on the challenges that stifle small businesses, Elumelu quoted a young entrepreneur beneficiary of the Tony Elumelu Foundation, “The average business owner in Nigeria is a local government authority on his own because he caters for his own electricity with generators, he builds his own borehole, handles his own waste disposal, and the government can make his life easier by creating favourable tax policies that support SMEs.”

Elumelu also lamented the plight of SMEs at the mercy of the tax system revealing, “The average number of taxes businesses pay in Nigeria is 48, compared to 33 in other Sub-Saharan countries. In Hong Kong, it’s just 3. Multiple taxation remains a significant burden for SMEs and corporates operating in the country.” Elumelu continued: “With a population of close to 200 million people in Nigeria, we have only 75,000 registered SMEs in the country. No one needs to tell us that people are avoiding tax or refusing to be a part of the system,” he said. 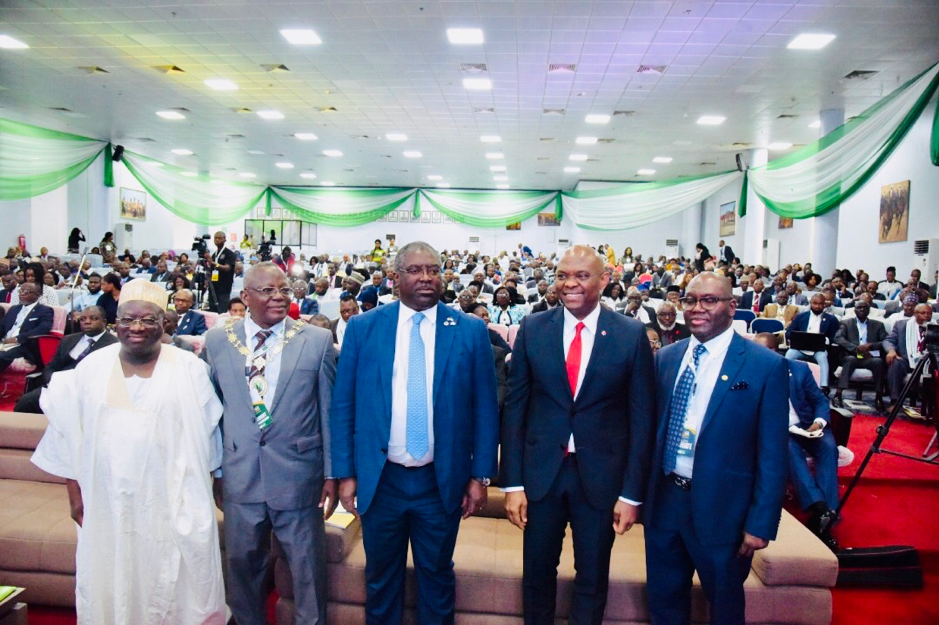 With high cost of compliance, complex and costly business registration processes, many SMEs are choosing to remain informal, which in turn results in a low tax base and low tax contribution to GDP. “Nigeria’s tax to GDP ratio is only circa 6%, compared to far smaller populations like Rwanda at 16%. Imagine the economic transformation we can achieve as a country if we can move our Tax to GDP ratio by 10%. We will raise an additional $40billion in government revenue – identical to the sum of our foreign reserves,” Elumelu explained.

But it won’t be easy. Elumelu advised government to educate, inform and raise tax awareness, “Government should drive mass mobilisation of citizens – let citizens know why they need to pay taxes and give them the assurance that their tax will be properly utilised.” In addition he stated that, “government should employ the use of smart tax incentives to attract and incentivise local and foreign investors.” 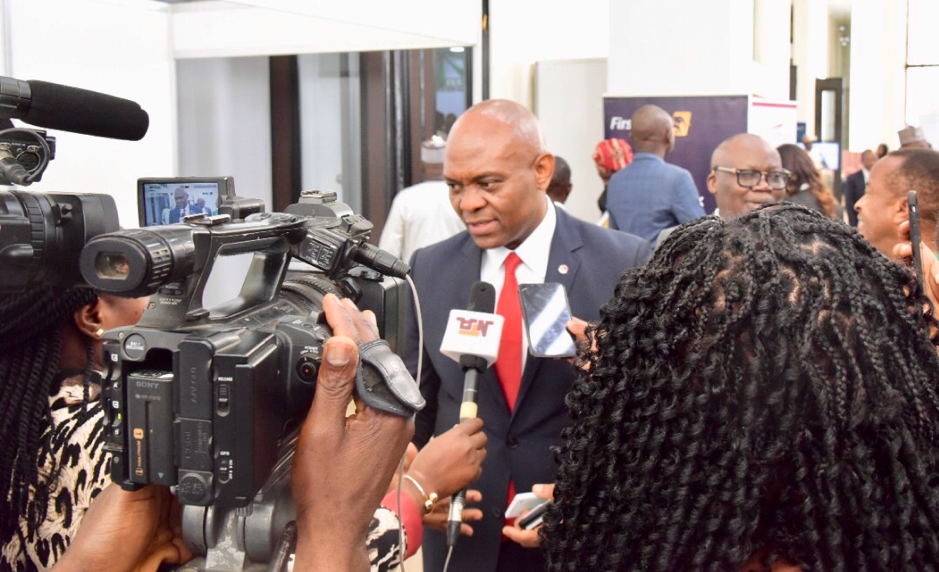 Elumelu also tasked the country’s ambassadors and embassies with a two year timeline to increase the number of double tax treaties between host countries and Nigeria.  “Nigeria has 14 taxation treaties while a country like South Africa has 79 double taxation treaties, and we are the largest economy in Africa. Our embassies should adopt a target in the next two years to sign Tax treaties with our  top 100 trading partners in the world.”

Speaking as the leading proponent of entrepreneurship in Africa and an advocate for entrepreneurs, Elumelu charged government to put in place tax systems to encourage SMEs-— the engine for job creation in the economy.

Speaking in response to the presentation, Former President of the Chartered Institute of Taxation in Nigeria, Chief Mark Anthony Dike emphasized the urgency for the Executive Tax bill to be passed into law.

He said: “Every year during the military regime, there was a Finance Miscellaneous Provision Decree aimed at looking at what has happened and review the areas that need to be amended. As they say, the taste of the pudding is in the eating. We may conceptualise, but in order to know the efficacy of a theory, we have to test it. Until the provision of the Executive order is tested, we cannot know how efficacious it will be.”

Posted in News, Press Release.
Share
←  Newer21st Annual Tax Conference of the Chartered Institute of Taxation of Nigeria (CITN)
Older  →Elumelu Calls on the Government to Fix Electricity and Transportation for Economic Prosperity