The First Day of the 2019 Tony Elumelu Foundation Entrepreneurship Forum was a delightful coalition of masterclasses from seasoned professionals, riveting plenary sessions, and a memorable interactive session with the Founder, Tony Elumelu, CON. The Congress Hall of the Transcorp Hilton Hotel, Abuja was pulsing with excitement as an audience of over 5,000—most of them entrepreneurs from across Africa—gathered at the 2019 TEF Forum.

It certainly remains the most influential event that brings together leadership from the private and public sectors, including policymakers with Africapitalism taking centre-stage.

The event was declared open with a welcome address from the distinguished Dr. Awele Elumelu, Trustee, The Tony Elumelu Foundation and CEO of Avon Medical. She rounded up her speech by reinforcing the foundation’s commitment to promoting African Entrepreneurship. She encouraged everyone listening to join the revolution to transform the continent through entrepreneurship.

According to Dr. Elumelu, empowering our African youths must be prioritised if the continent must move forward.

High points from this session:

Africapitalism: What Next and When? – Plenary 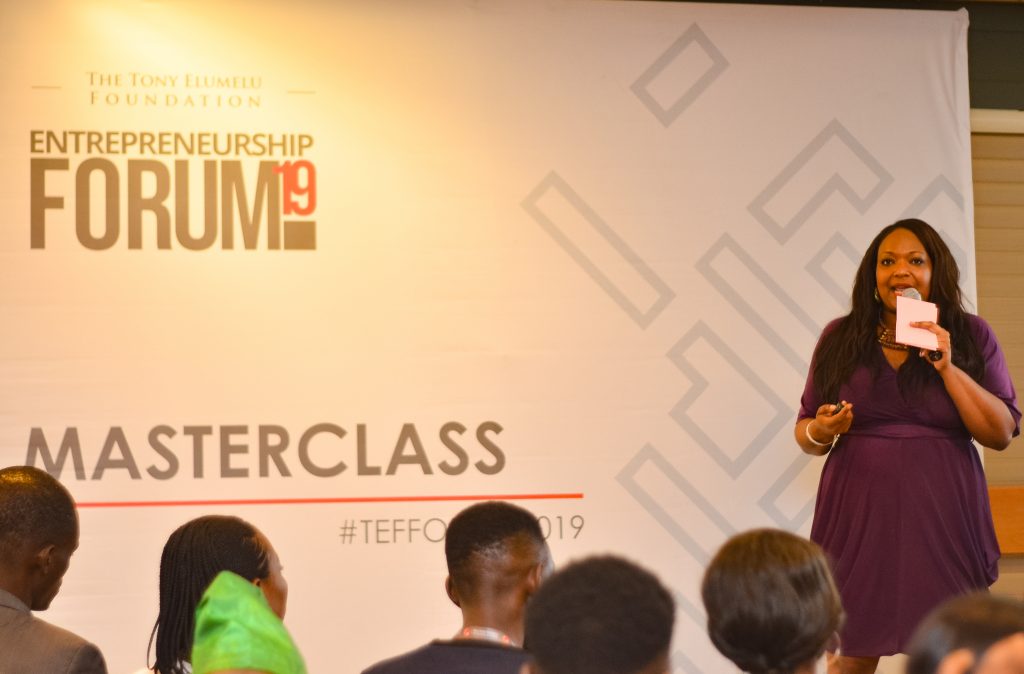 The speakers of the sessions include:

The fourth plenary of the day was moderated by Dr. Awele Elumelu. The title, “The Role of Healthcare in Economic Transformation – Critical Role of Quality, Affordable & Accessible Healthcare” featured the following:

In Mali, sexual and reproductive health for adolescents should be prioritised to reduce maternal mortality. Also, child marriages and female genital mutilation remain huge issues in Mali and should be eradicated. 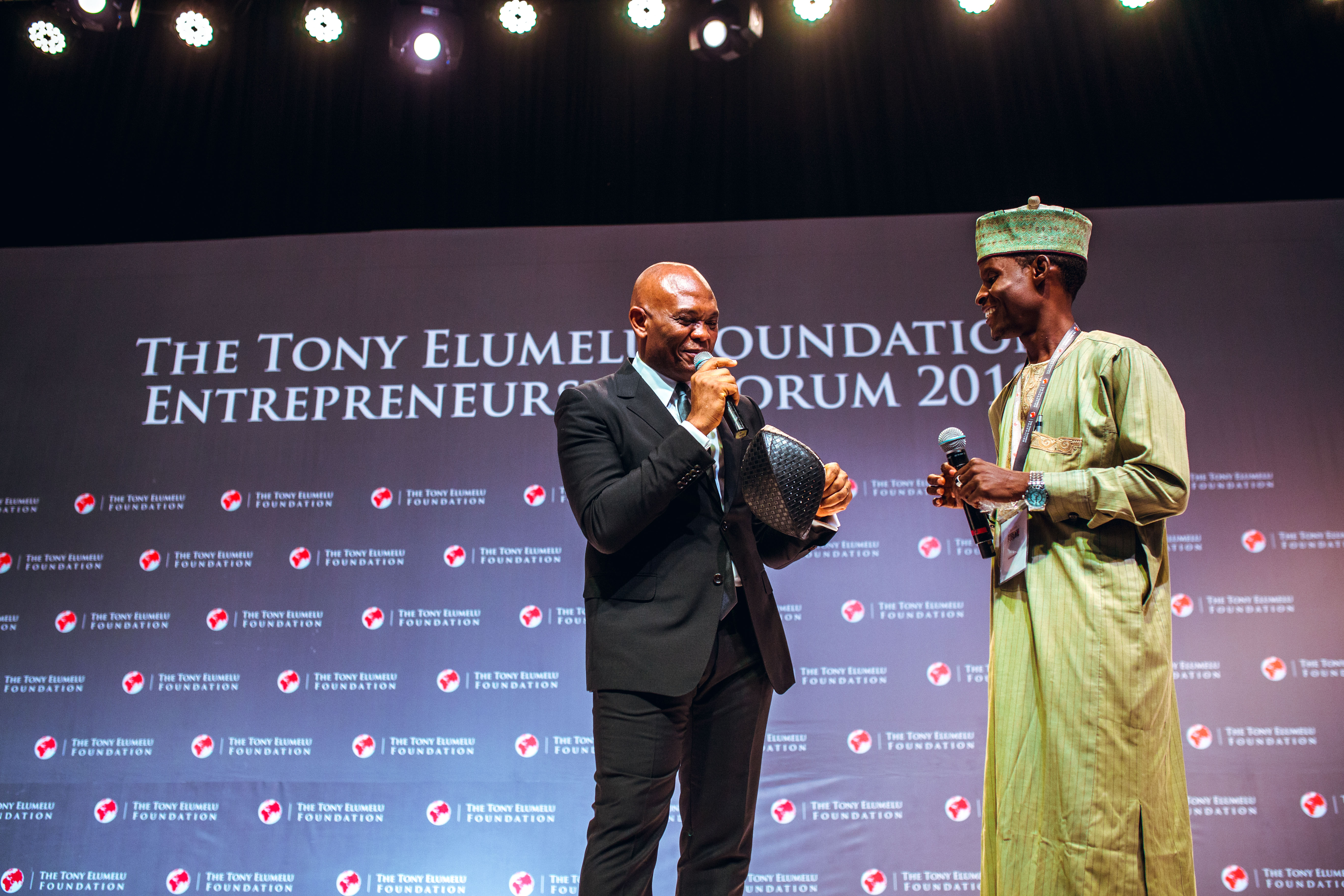 Tony Elumelu, CON, Founder of the Tony Elumelu Foundation began his interactive session by encouraging entrepreneurs and educating them on all the possibilities available to them.

He acknowledged the partnerships that have grown the programme from accepting 1000 entrepreneurs to accepting 3,000. The UNDP, ACP, AFDB respectively.

He ended his speech session by educating on the four success tips needed by entrepreneurs: Hard work, thinking long-term, resilience, and discipline.

“As you commence your entrepreneurship journey, tell yourself that success comprises a lot of things, including short term failures,” he said.

Tony Elumelu transitioned into a Q&A session from the attendees where he answered all questions asked. An interesting part of the evening was an Entrepreneur’s call for the government to partner with the Foundation.

Mr. Elumelu finally rounded up the session by stating the three stages of his career:

“Stage one was trying to make sure my accounts balance at the end of the day; stage two was the self-actualisation phase – the business aspirations; and where I am now is the legacy phase, helping people like you to succeed.”

Mr. Elumelu ended with this: “My philosophy is that you don’t know it all. Two heads are better one.”